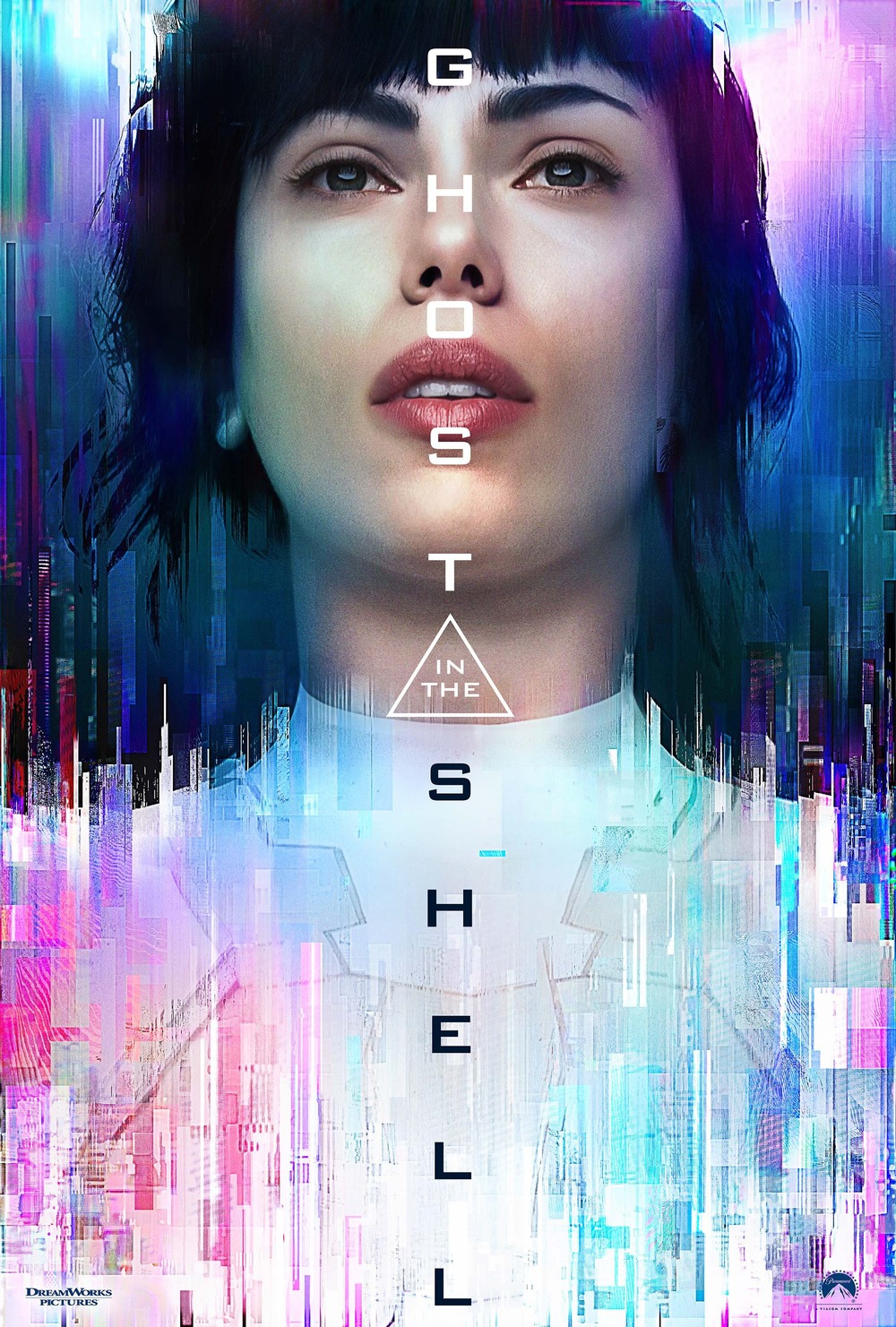 Day 2- 3. I feel like the Ghost in the Shell. I haven’t seen the live action version, and really only half recall the anime. There’s a strong possibility I didn’t even see the anime in full, there was a cultural embargo against Japan when I was a teenager in Korea, so I might *think*  I’ve seen it bits of it through black market VHS swapping and general geek culture osmosis from running a hackspace.

I have no idea what it’s about, and am deliberately avoiding the wiki entry. But really I’m drawing parallels for this version of the movie regarding accusations of yellow washing from Hollywood.

I would have liked to have more conversations around power imbalance, which was touched upon in passing, but it was really difficult for me to have any in-depth conversation with any one person, or people who also had concerns about troubling aspects of CCTV. I felt distanced and distant to everyone else in the same room in Leeds.

I was also the only non-white person in the residency, and couldn’t muster enough energy to address how depressing this is, in 2021, even amongst friends. Below is the video I showed on the first day introducing myself in full context. It was during an online conference in 2020 May, when people were trying really unsure about everything and blindly trying to wade through the beginnings of the pandemic. My bit’s around the 49 minute mark if you want to skip ahead.

Security Systems and Systems of Care

Are there ways of obligating a networked camera to take more responsibility for care? "Apple … revealed … a new…

The State of Being Watched

One of the topics that bobbed up repeatedly in our discussions yesterday was to do with being observed. For the…

Picking up on the #digitaloutsider theme, we were treated to a day out toÂ Piel Island on Sunday afternoon. We divided…