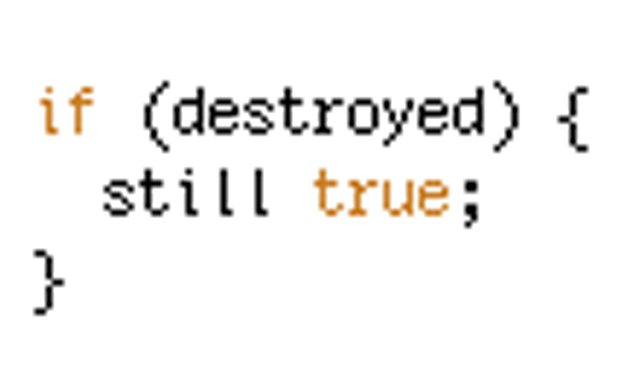 This unique “digital media lab” experience of being surrounded by so many different and talented artists and seeing their approaches and experiments – which are quite different from my own – has been so immersive that even my semi-waking dreams this morning featured touch screens!  Concepts “touch” and “screen” have really permeated my thinking and all of a sudden a flood of ideas are bouncing around in my head and competing for time and energy to be put into development.

Rather than leap into making one of these sketches I am going to log them here.  I don’t want to make something too suddenly – I need to step away just a little and reflect – perhaps also, by sharing the concepts here as starting points, they might stimulate new ideas for others:

Idea 1: Head Massage – I actually dreamt this this morning!  The sketch would be a series of really simple photographs of the back of someone’s head.  Touching different areas would trigger different frames in a kind of animation with the head returning each time to a still position.  The piece would play on the immediate emotive feedback of physically giving someone else pleasure.

Idea 2: Shaving – Looking into the mirror this morning I started to imagine a programme which used face tracking to super-impose an image of shaving foam onto someone’s face when they are looking at the screen – the individual would then have to ‘shave’ it off using touch.

Idea 3: Turning over Cards – on the way to the lab here I found a playing card face-down on the pavement.  I tried to guess which card it would be before I turned it over and I think that the simple image of a playing card face down might tempt and encourage people to interact with the screen.  The cards could actually trigger different kinds of media to play – perhaps 52 curated works – but at this stage it is the simple card game interface/metaphor which is of interest.

Idea 4:  “If destroyed still true”  I remember people writing this (shortened to I.D.S.T.) as a kind of “legal clause” after slanderous pieces of graffiti on bus shelters. It came into my mind because it is a statement which has the same basic structure as the conditional statements used in coding.  The I.D.S.T. principle is perhaps the main motivating factor behind my NOT making any of these pieces.  Often I am reluctant to “make” things because once we bring something forth we cannot take it back – “all utterances are outerances” – and this is especially the case with technological innovation – we can’t put the genie back in the bottle!

Idea 5: Steam – (following on from the above concept) steamy windows present a surface where a message can be written and erased, only for the message to return the next time that the window becomes steamed up because of the residue of grease left by our hands.  I really like the idea of a simple public screen interface which allows people to write and draw on a steamy window and for the marks they make to fade away.  The marks however could actually be stored in memory and they could re-emerge to be encountered by others at a later stage.

Each of the above ideas I began making but then I stopped myself each time.

Being able to conceive of works specifically for the touchscreens is a new development in my thinking and this change is far more interesting to me than the proposed ideas themselves.  If anyone else would actually like to make any of the above pieces please proceed – you have my blessing!  I personally am going to hold back just a little bit longer…

Above: initial test video I made for the steamy window idea.

Day 5: Cleaning up the mess

Spent most of today exploring particle systems, classes and functions in Processing.org which - whilst…