so a frustrating day but great day (yesterday)

I started by (with more than a little held from Ben) working out how the interface would work, so that each time i rolled over a certain point in the screen as frame from the animation would be selected. Great it worked. 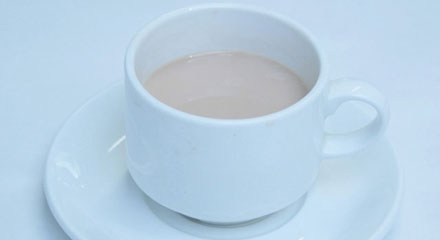 But my images looked really dirty and dark so..

I cleaned up the images that i was using using yesterday. then i put them in and YES it worked except for a little warning that there were 11 images missing (this is from where i took too many pictures and the deleted them during the shoot. If i was making a straight animation this would not really have mattered  as the code seemed to complensate (don’t ask me how) but becasue of the the interface i had planned i knew that i could not have any miussing numbers in the sequence so then

i spent ages working =out how to use photoshop to export files in the right order.

then i re-imput them and they looked really jerky so that meant that within my animation i had either extra frames or frames missing from some of the sequences. boo to took a long time to work out the best system to sort it and to choose which ones to take out.

then i loaded it and there was one jump half way thought. boo

then i found the offendiung frame and fixed it horray

but then boo. when i reimpuit the frames the problem was still there. boo boo

then finaly managed to fix it and had a cup of tea that you could watch revolve, empty or both depending upon how you run your finger across the screen.big horray

so then ben got it working so that it ran as a video and your touching chooses where it will run from. this was relatively easy (even for me to understand) so that i could change then number of frame jumops to make diffrent types of animations

spinny emptying cup animation that you can select the starting piont

cool. an infinite world of possibilities in code. woo woo

I like things with wires. Taking / breaking apart, fiddling and tinkering, I'm fascinated by…

After a brief but visually inspiring site visit, we're now about to get stuck into…