it was a good morning, bloggin, getting things sorted and talking to ben about how to do an animation project that i wanted to to after the DMlabs is over.

Started playing with code in processing, which was fascinating and made me realise that code is lots of small bits of code that can be bolted together. i got really really excited. but then….. 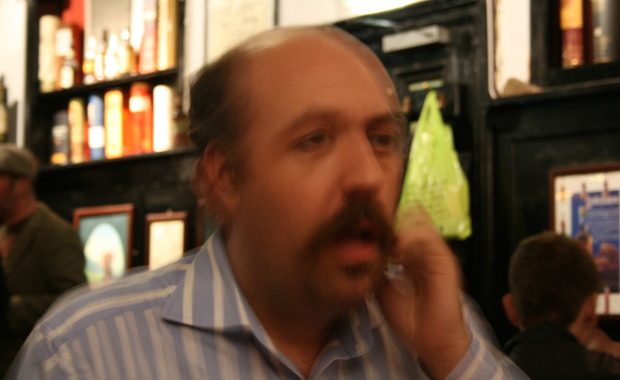 nothing worked. I wanted to try out the two ideas i had had the day before, daisy world rip off and the traveling thought landscape of scale however, wix (the flash template program i was going to use for the landscape idea) would not load, so i tried to use flash and that just confused me. Then i tried to load a gaming platform so that i could try out my daisy world idea from the day before, but the Internet security would not allow me to try register the free demo, so i only managed to do that this morning only to be told that my laptop (held together with sellotape) was not powerful enough to run the program. grrr….

a very very, very frustrating day. I woke up this morning wondering if i should touch base with dave lynch and ask him if i should just make a plan of how i could do my animation (that could have a touch screen interface moving you though angles and time) for the end of week show. When i just spoke to him he just said, why not do a quick version of the animation so that you can use it again. 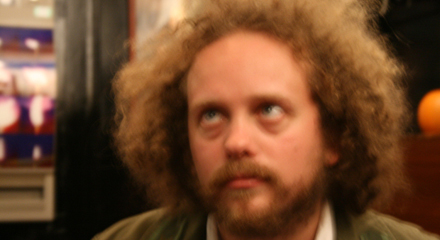 good idea dave. you are a bridge over troubled water and it is always worth touching base with you

Untitled from Ross Dalziel on Vimeo. Have finished a prototype touch screen model; its not…