so when i left you yesterday i had said about how mr lynch had floated the idea of trying out a basic version of an interactive animation that i had been thinking about. however, as i have some pics i thought i should just say that prior to this i had

1) played with a digital SLR for a while and taken loads of pics from around hull (or between the hotel and the site of the new NHS city center development; which we went on a tour  of and which look like it has some quite nice features built in.)

and for your delight here are some examples of what i shot: 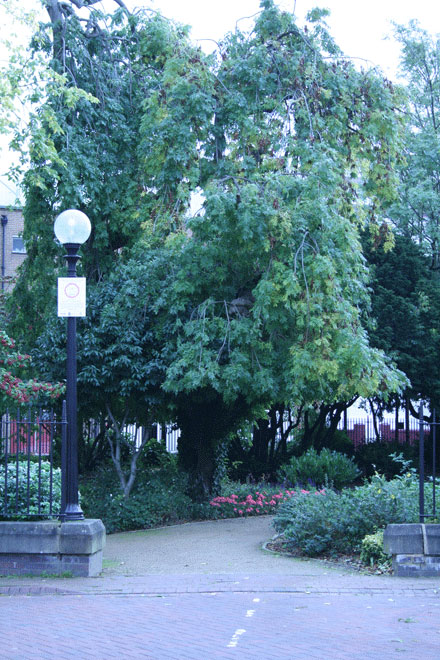 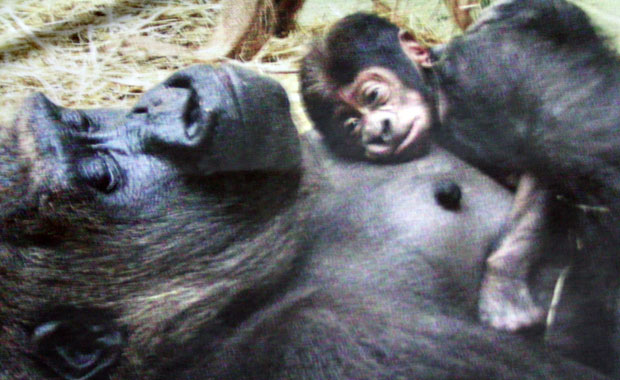 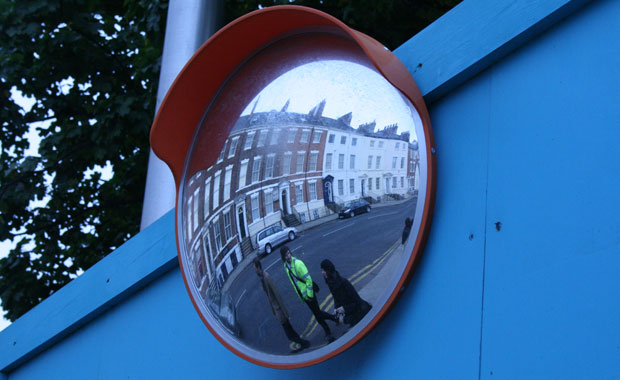 the idea being that these images would have been a starting point for my interactive and landscape that allows you to travel thought time and space.

Once we returned to the college I tried some stuff out, and then Ben Dalton gave a really good, but slightly scare talk on examples of web based naughtieness and artwork. There should be a links to some of the stuff that he was talking about on his blog from yesterday, so i would recommend having a look.

After i had had that chat with dave (that i wrote about yesterday) i started to take photographs of a cup of tea as it turned and emptied. These photographs will be used to make an interactive animation where the viewer will be able to select their view and where in the sequence they watch, just by touching the screen.  I had taken about 50 of the 236 photographs when i was asked to talk to two representatives from the NHS about what i was working on. They were very nice, and very patient, but i expect that i confused them quite a lot. I should stress that this is not because i have a huge brain, quite the opposite, but because i was trying to explain something that i had just worked out. I could visualise it and knew  it would work, but it was so new that i had not even started to think about being able to explain how it would work, why it was possible or what the advantage of it were. 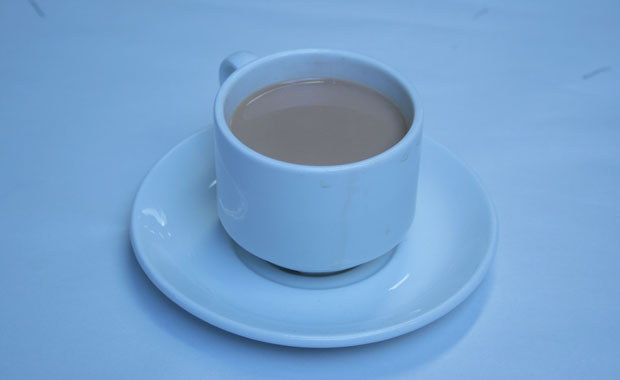 I spent a hour or so taking the rest of the photos for the animation and then imputing the first 12 photos into an animation template. and it worked.

woo woo. i popped my digital cherry (with a little help)

Today we were introduced to the web-based presentation software Prezi. It can be used to…